Support and protect any workload with the HPE ProLiant DL325 and DL385 intelligent server platforms with AMD EPYC™ processors. Security isn't just about protecting against external attacks - threats also come from within. HPE Silicon Root of Trust, along with the built-in security and encryption features of the AMD EPYC™ series, provides essential security at the hardware and firmware levels.

AMD makes it possible to offer the highest security standards coupled with smart performance and technological advances at a lower price than traditional CPU manufacturers.

Here's how to use HPE Proliant DL3x5 Gen10 Plus servers:

Protection from attacks and fast recovery from downtime.

HPE's Silicon Root of Trust creates a chip-level digital fingerprint and ensures that the server will not boot with compromised firmware. AMD Infinity Guard provides the advanced features you need to protect your data from internal and external threats.

Choose 12 LFF SAS/SATA drives or up to 26 SFF SAS/SATA/NVMe drives, or create your own mix with tri-mode controllers.

Guide to new approaches for VDI. 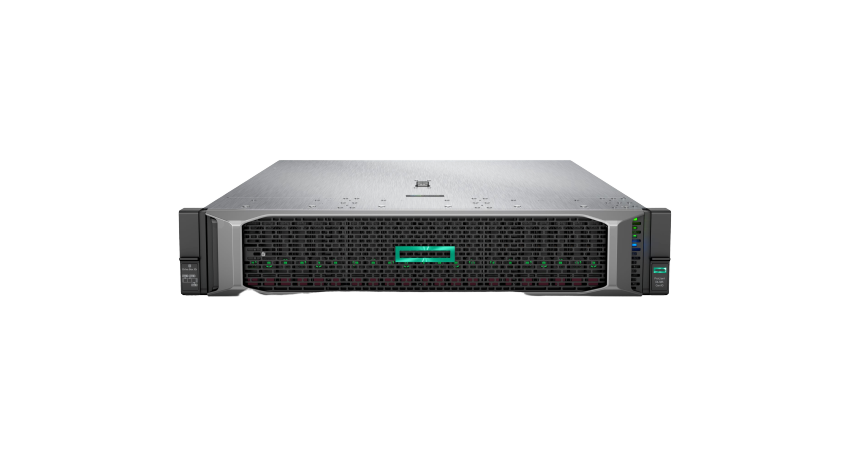 Settings Allow cookies
Would you like an expert consultation on the topic of HPE ProLiant with AMD EPYC™?