I’m reporting today from a very special battle ground, where it’s not just shouting and perspiration, oh no! There are so many shots being fired you’d think you were at the firing range. Where are we?! At the Bechtle Soccer Cup 2019 of course. 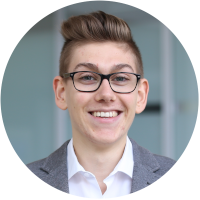 As you’ve hopefully already realised, we’re talking about sport. The shots are all headed goal-ward and it’s my colleagues who are loudly toiling away. But more on that later.

Bechtle organises a Euros-style football tournament for its some 84 European locations every year. Anyone can take part as long as they are an employee of the company, can motivate enough colleagues to take part and owns a pair of football boots. Male, female, young, old, beginner, trained professional or back garden player—it doesn’t matter. The most important thing is to have fun.

With an eye on the trophy, my team and I made the trip to Wiesloch on a sunny Saturday morning to get a feel for the four professional indoor football pitches and soak up the atmosphere. Everywhere we looked were teams in their colour co-ordinated strips and the buzz among the English, German and French teams was palpable. 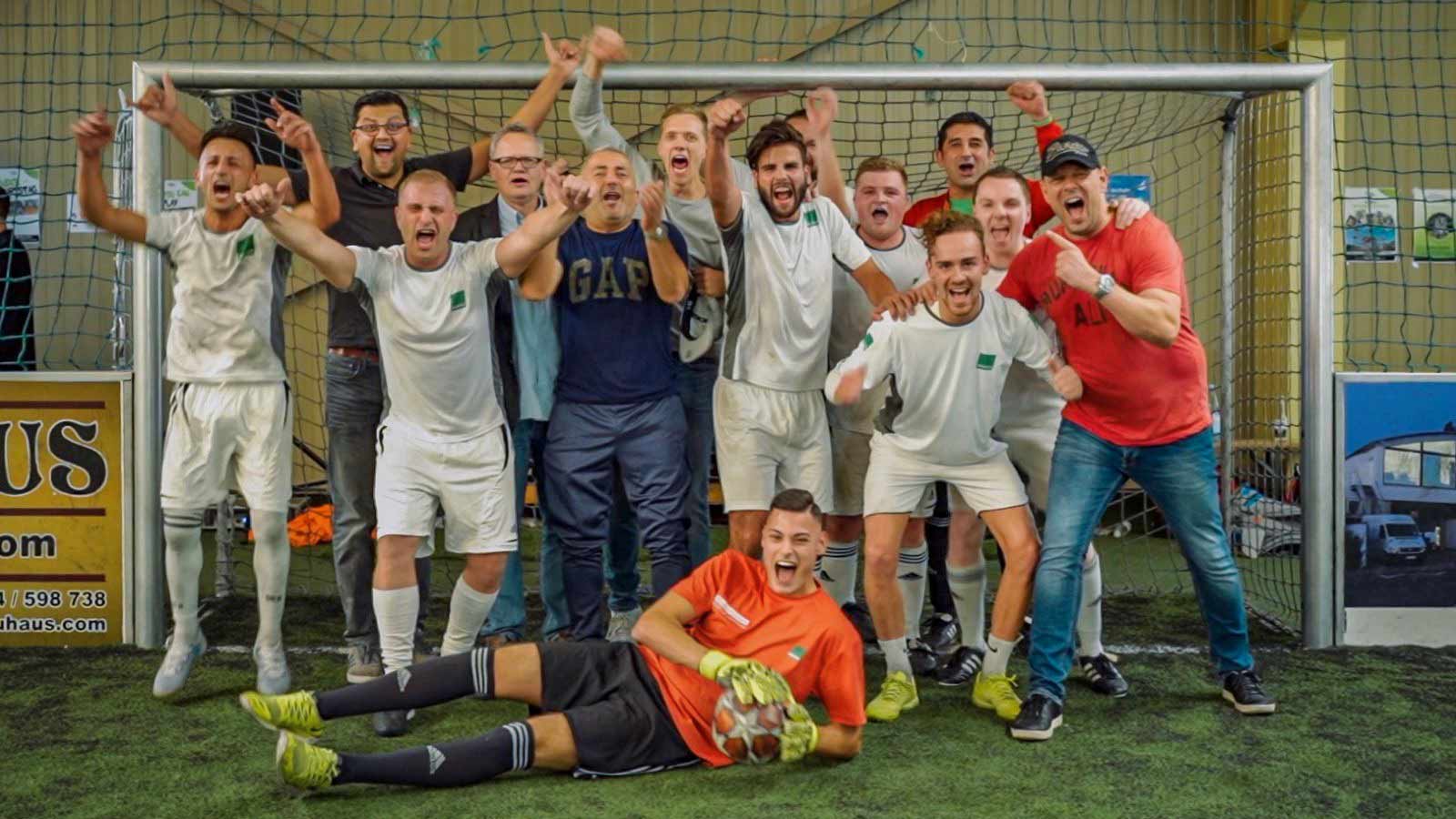 Our strip included a beautifully co-ordinated pink goalie’s shirt with our names for the day (Slow Coach, Hopeless, Butter Fingers, Skillz et al) and we kicked off the day with a quick team talk pledging to give it all we had.  The tournament was followed by two commentators and a camera crew and the pace quickly picked up. Every goal was fought for tooth and nail and for someone like me, who just likes to have a kick about in the park now and then, 10 minutes of total concentration and running back and forth was a real challenge. It was at this point you realised what a drag these part time players are on the stars. Here are this year’s champions. Congratulations to the team from Bechtle Bonn! :) 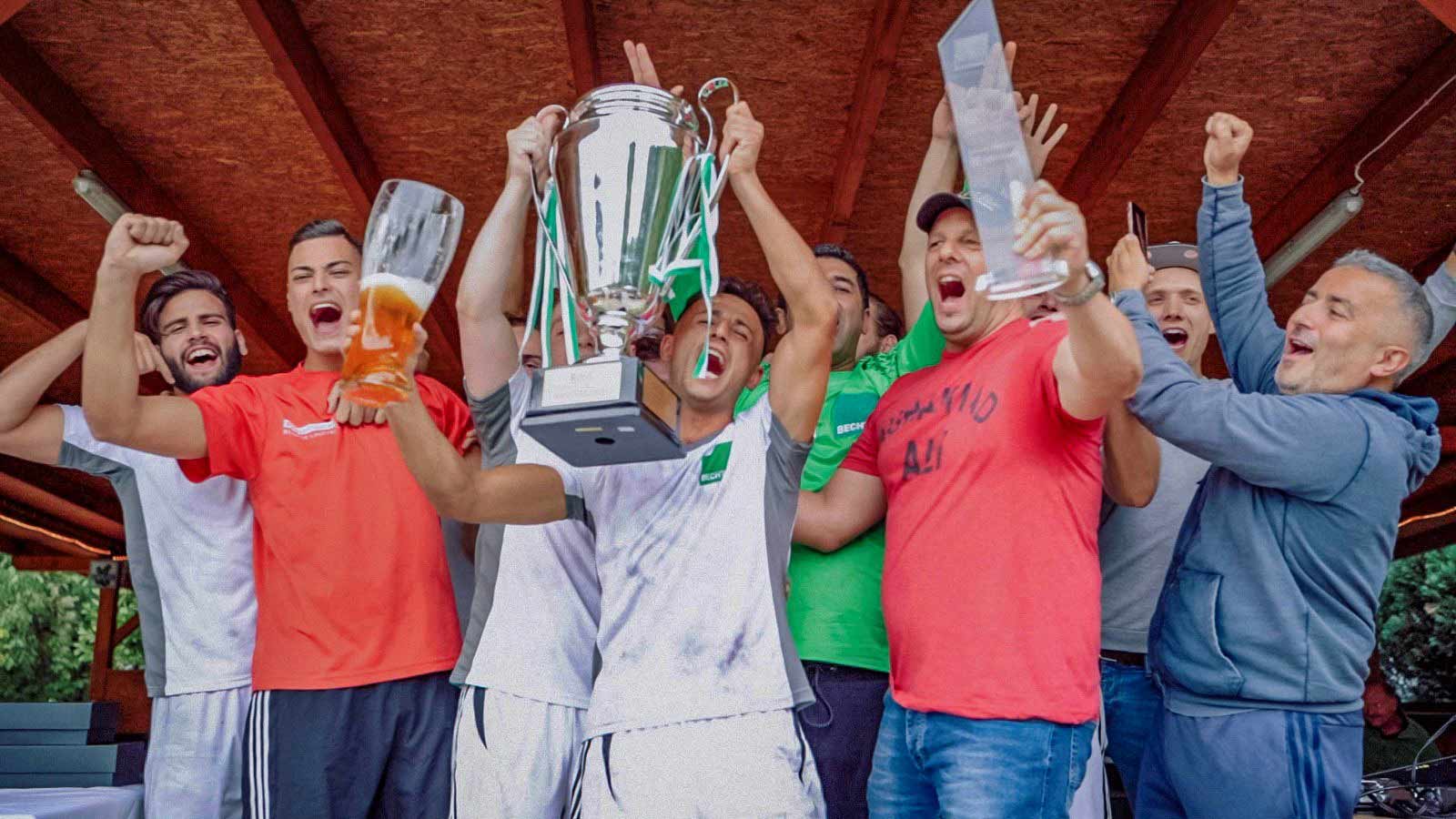 It wasn’t, however, the fighting spirit, sweat and sheer will to win that made the tournament so special for me, but what I saw in every single player's face—respect. Despite the battle, we always congratulated each other and slapped each other on the back or shook hands. even if the result was difficult to accept! The camera crew are busily editing the video, and so I thought I’d show you the highlights from last year.

Now that the dust has settled, I can say with hand on heart that was a truly great day. I got to meet colleagues that I wouldn’t normally come into contact with, my team stuck together and supported each other, AND on the football pitch it was clear to see that we really are all the same.

On that note, be kind to each other.