What is the cloud?

“That’s on the internet” was the answer my friend gave me when I asked if she knew what the cloud is. But she’s not the only one who doesn’t really know the answer, which is why I’d like to talk about the latest IT phenomenon in my blog today. 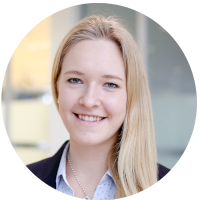 If someone talks about the cloud or cloud computing, they are talking about using external services. That means, for example, when you don’t want to save your photos on your phone or notebook, you can rent storage space with a cloud provider (such as GoogleDrive and Dropbox). 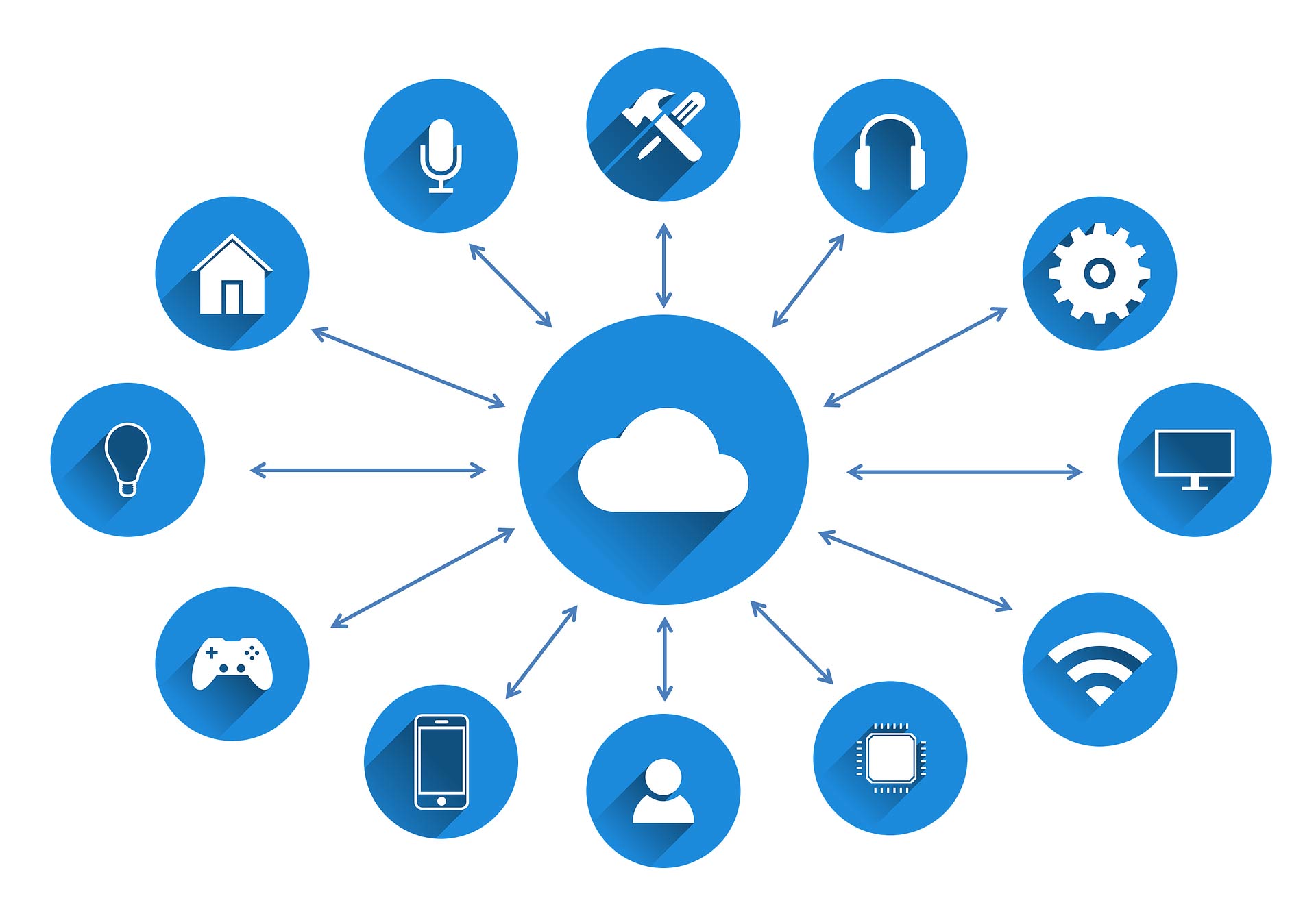 That means that you pay something like €5 for 5 GB of space. Now all you have to do is upload your photos to the platform As soon as they are there, you can access them anytime you like. That's what cloud computing is.

That’s all well and good, but what does that have to do with clouds and are my photos saved somewhere on the internet?

The reason it’s called the cloud is quite simple. IT technicians use the cloud symbol ☁ when they make structural drawings of networks. The symbol represented a system that was part of the network, but was operated by another company.

And that’s where the term cloud comes from. The cloud is a part of a system that is not provisioned and maintained by anyone.

Now the question of where the cloud is. While you can access it through the internet, it’s not on the internet. Or in the sky! ;)

As I said, the cloud is operated by someone which means it must exist somewhere with someone, who makes sure that it is always available. In other words, a company has a lot of servers on which your photos are saved and which you can access from anywhere at any time over the internet.

This saves companies with fluctuating data volumes a lot of money because the cloud is flexible and storage can be expanded or reduced. There are no bottlenecks if there aren’t enough servers. New servers would then have to be purchased, which would eventually run empty, as they are not needed all the time.

Cloud computing offers many benefits, but also has some drawbacks. Companies that want to save sensitive data often decide against a cloud solution Because information such as salaries are subject to data protection regulations and must remain private. If this information is saved at another company, there is a risk that the data cannot be kept confidential and accessed by the other company.

There are a lot of different versions of cloud computing. From a business perspective, it can be divided into:

There are also differences between the services on offer:

So now you know and can also tell people that the cloud isn’t floating around the internet.