My start at Bechtle.

In my first blog, I’d like to give you an insight into my first week at Bechtle which was full of anticipation, excitement, fun and new experiences. 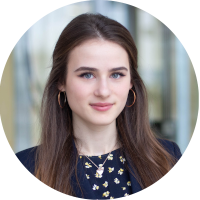 The day finally came and I couldn’t wait to start at Bechtle as a new online media student.
The evening before, I laid out the outfit I was going to wear and then found it difficult to sleep, I was so excited. I didn’t really know what I could expect, but was looking forward to the meeting the other 65 Azubis in Neckarsulm. 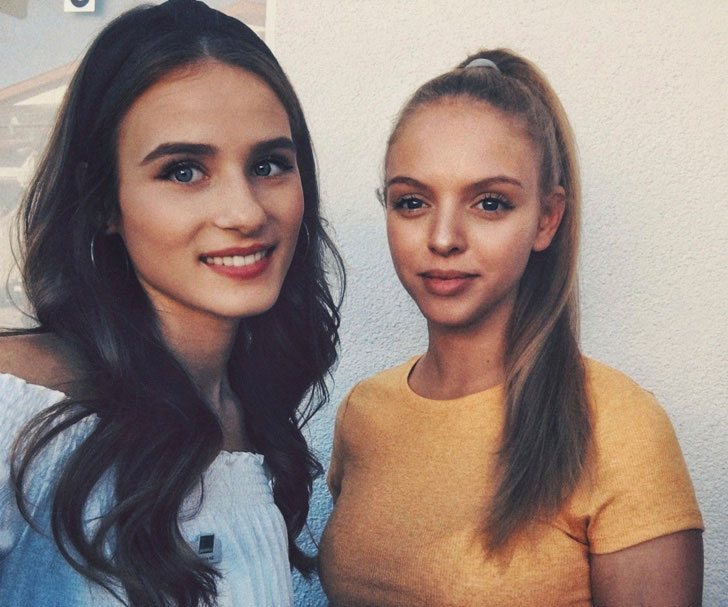 The first day was mainly about getting to know each other, so by the end, I had already made new friends and felt quite settled in.
I couldn’t wait to see what day 2 had in store.
The second day was focussed on us getting know Bechtle as a company better and this included a rally through the headquarters, which my team won. The prize was a goody bag filled with small presents that we were all pretty proud of. The next step was to get our company notebooks and, as the only online media student, I was lucky enough to get the latest MacBook Pro. It almost felt like Christmas!

MIKADO – Now for something completely different.

I was most looking forward to the MIKADO, to which all 200 Azubis from around Germany were invited, so that I could get to know a few more people.

During the day, we discovered the interesting story behind Bechtle and were shown the central warehouse.
The highlight of the day, though, was the Q&A session with the CEO, Dr Olemotz. He was asked questions like:
How much do you earn? and how much coffee do you drink a day? It certainly caused a few laughs!
In the evening, we were treated to a Bavarian Games Festival, which included food and music, but also challenges such as wheel-barrow races, tug-o’-war and milking cows. It was a shame the evening was over so quickly, but I was able to carry on the chat with my fellow Azubis in the hotel that night.

Before I knew it, it was Friday and the first real working day began. I was welcomed to my department (corporate communications) with open arms and shown to my desk. I got to know my colleagues and was even used as a hand model for a Facebook post!

I was excited to see what the following week had in store and couldn’t wait for Monday (who though I’d say anything like that!)

25 Sep
Time to say goodbye ... at least to AZUBIT and my training.
The past three years have become such an important part of my life so far.
Read
11 Sep
Traineeship finished? Not ready to quit learning?
Did you know that you can start an integrated degree programme at Bechtle after completing your traineeship? That’s exactly what Laura and I decided to do and today, we’d like to tell you why.
Read
28 Aug
Bechtle Azubis driving digitalisation.
I started my training at Bechtle AG two years ago, initially in the User & Service Support department, where I helped my colleagues with a whole range of computer issues.
Read
19 Aug
Tips for the final exam.
Now that I have successfully written my final exam and received the results (which I am very happy with, by the way), I would like to share with you how I prepared.
Read
24 Jul
Signing off, looking back and new beginnings.
The written exams are done and the orals finally behind me, so now I have a bit of time to look back over the last three years.
Read
More posts