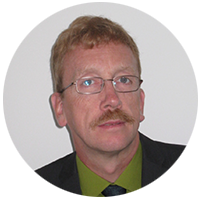 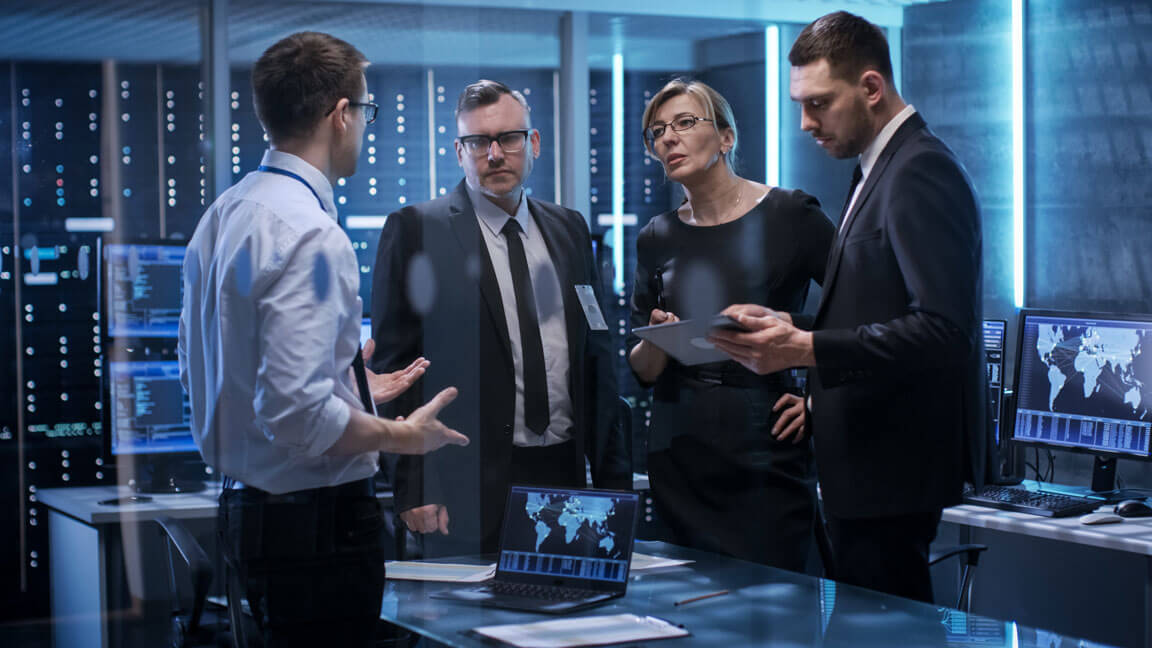 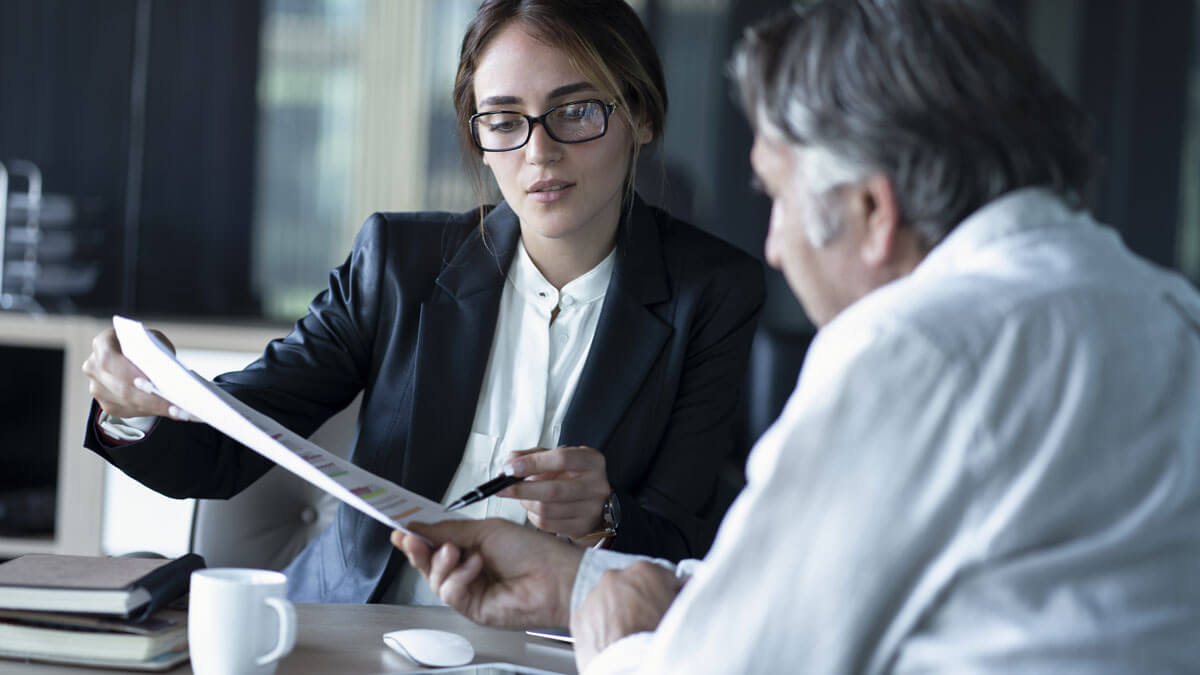 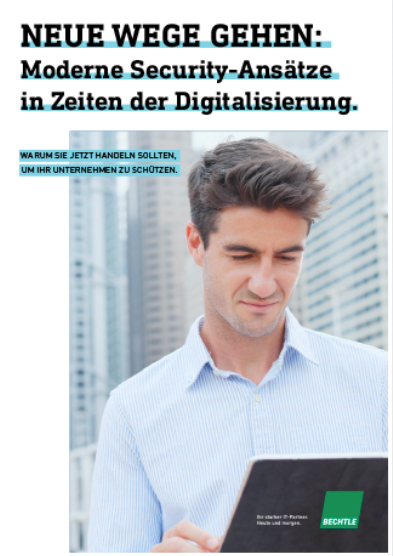 A modern, next-generation firewall protects you on all layers. In contrast to a port-based firewall, they prevent data leaks and stop virus and unauthorised connections, plus the vulnerability scan helps defend against targeted attacks. We are happy to help you find the right security solution for your needs. 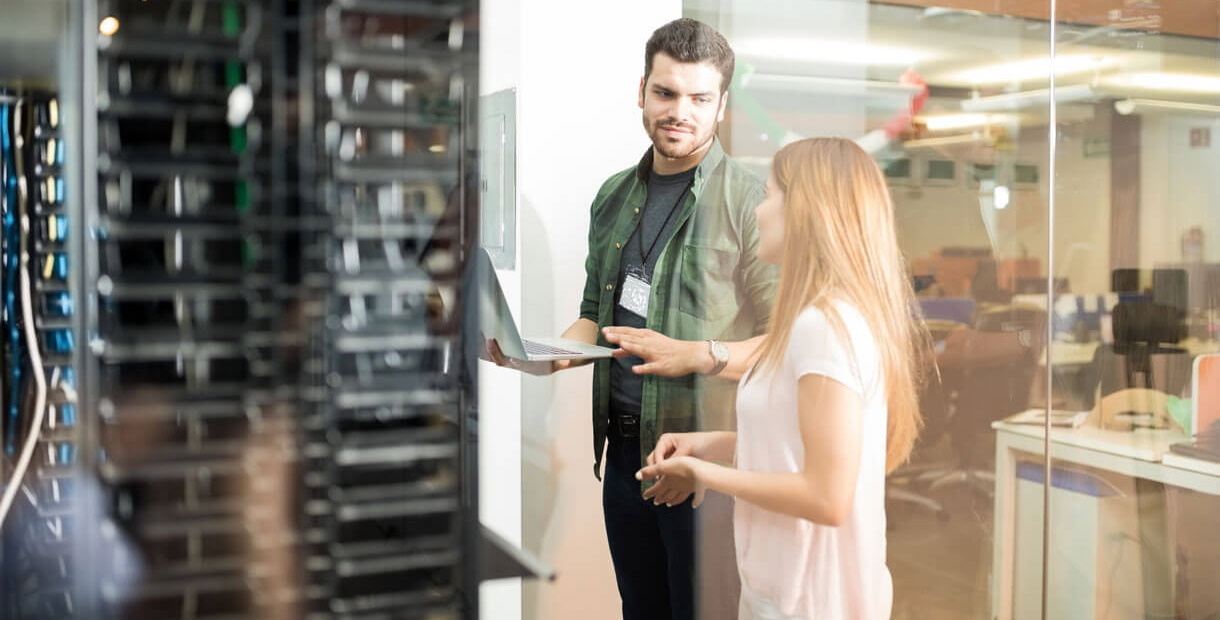 *these fields are required.