Founded in 1984, Lenovo became a major global force after acquiring IBM’s PC division in 2005 and with it, the already world famous Think brand. Since then ThinkPad has remained on the cutting edge, winning over 100 major design awards in our constant pursuit of innovative features that meet our users' evolving needs. The ThinkPad was and remains the industry standard for durability and reliability, and packs impressive power in an elegant design, and even today, is still the most versatile and effective tool for everyone who wants to do more. And with over 100 million ThinkPads sold, it's no wonder Lenovo is the fastest growing PC company on the planet? 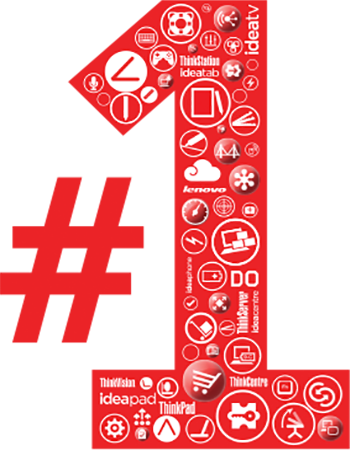 25 years of the ThinkPad.

ThinkPad designers and designers are guided by values such as simplicity, function and added value. Since 1992, every last detail has been meticulously evaluated. Even as technology has evolved rapidly over the years, Lenovo remains true to the principles of the original developers when designing mobile computers—practical devices with clear logic, ergonomic comfort and perfect appearance. This approach has helped ThinkPads to become the number 1 business notebook.

By January 2015, 100 million ThinkPad units were shipped worldwide, with the 100 millionth—a ThinkPad X1 Carbon—on display at Aquaknox during CES 2015. 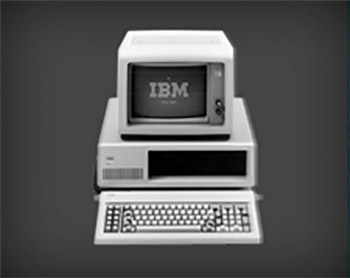 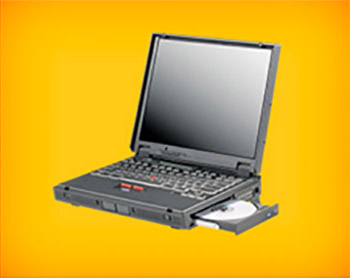 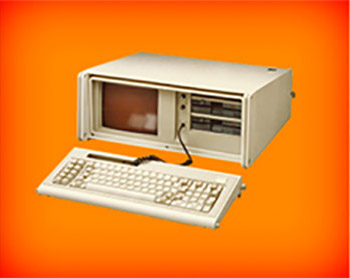 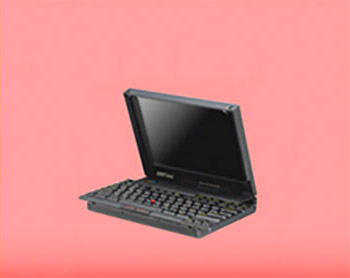 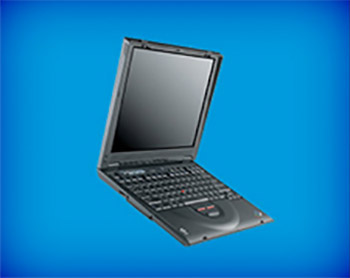 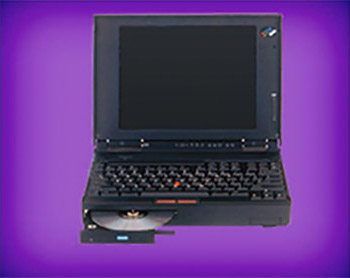 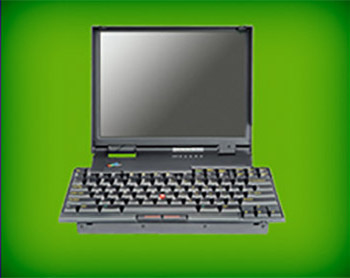 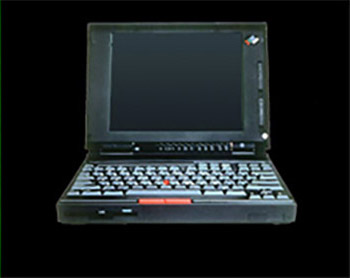 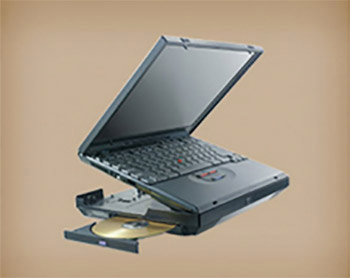 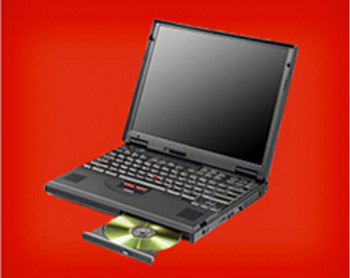 Lenovo acquires the server business "System x" from IBM and "Motorola Mobility" from Google, making it the world's third largest company in the field of server and smartphone technology. 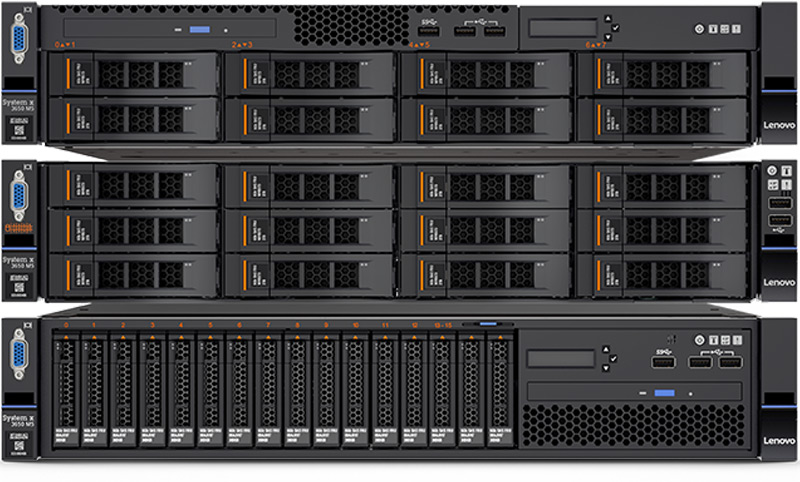 In 2004, the IBM ThinkPad T42 became the first ThinkPad laptop to feature biometric security functionality with a built-in fingerprint reader tied into an embedded security chip. This provided increased security with the user simply swiping their finger across a small horizontal sensor to gain access.

The first laptop with a "butterfly" keyboard.

The IBM ThinkPad 701 featured a unique expandable keyboard. In its closed position the 701 measured just 25 cm (9.7”) wide—smaller than a sheet of A4 paper. When the lid was lifted, the full-size 85-character keyboard would slide into place. This forward thinking innovation earned a permanent place for the ThinkPad 701 in the Museum of Modern Art, New York. 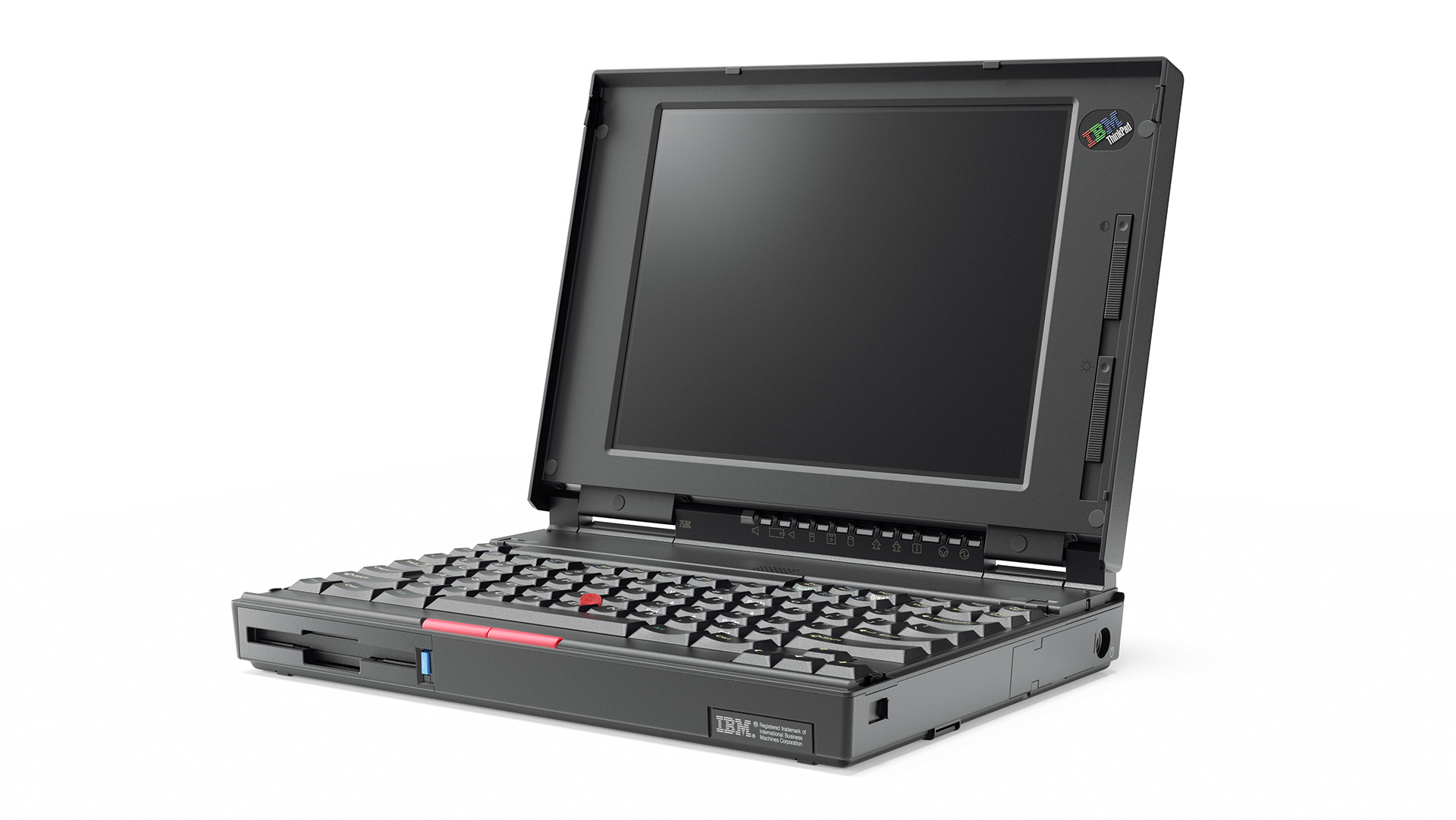 The first ThinkPad in space.

In 1993, the IBM ThinkPad 750c became the first of its kind to travel into space. Since then, many ThinkPads have been used on space missions and play an important role in research and in projects beyond the earth's atmosphere.

The start of a successful story.

Lenovo is founded in an industrial warehouse in Beijing. IBM introduces the first portable PC in the same year.