Relieve your school’s internet connection with the Mac mini as a caching server.

Max power, mini format. Transfer content onto all end devices in the blink of an eye.

Connecting schools to networks and providing sufficient bandwidth is one of the biggest challenges in today’s digitalisation. It is therefore important that existing resources are used as widely as possible and the network connection relieved, as updates for operating systems and apps can quickly require several hundred gigabytes. The Mac mini can help by serving as a caching server.

Its new Apple M1 chip has up to 3x faster CPU performance, up to 6x faster graphics and the most advanced Neural Engine for up to 15x faster machine learning. 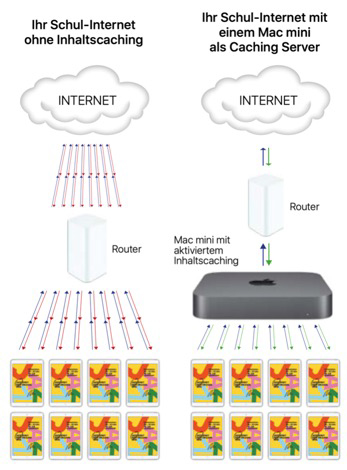 The advantages of using the Mac mini as a caching server.

Content caching is a macOS service that helps reduce internet data usage and speeds up the installation of software on Mac computers, iOS and iPad devices and Apple TV devices.

Content caching speeds up the loading of software distributed by Apple and of data that users store in the iCloud by backing up content that has already been loaded from other local Mac computers, iOS and iPad devices and Apple TV devices. The content is then stored on a Mac in a content cache, and made available without the need for an internet connection, meaning that each packet only has to be loaded once and can then be distributed internally reducing the data requirement to a minimum. The activity indicator can be used to keep an eye on the utilisation of the content cache and, if necessary, to expand it by using another Mac mini as a caching server.

Connect the Mac mini to your router and in system settings choose “Sharing” and then “Content caching”. From now on, updates and content from the App Store, Book Store and iTunes U will be backed up to your Mac mini caching server and distributed to all connected devices over your local network as needed.

Do you have questions about the Mac mini as a caching server or about solutions for the classroom in general? Get in touch. 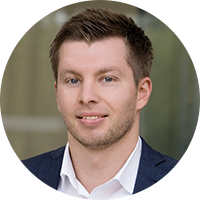 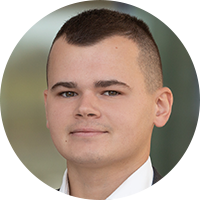 Would you like to order your own Mac mini?